Is Laughter Still the Best Medicine?

It was during my second full-blown mental health crisis that I discovered just how useful comedy could be at combating depression, anxiety, or OCD. I refer to that catastrophe as ‘Crisis 2: Mental Health Boogaloo.’ For the record, my third episode eventually became known as ‘Crisis 3: Ativan Takes Manhattan.’ I’m not suggesting you create a movie title for your next crisis; I’m just saying that it works for me.

As many who battle mental health issues can attest, the second crisis can often be very traumatic. Now, not only are you dealing with the impacts of mental illness, you are now painfully aware that the first disaster was not a one-time thing. However, you are a little bit more experienced, and that can sometimes make all the difference in the world.

One thing I learned from my first trauma was that I had to get my thoughts out of my head and onto something external, and I had to do it as quickly as possible. By a stroke of sheer luck, I picked up a copy of Chris Rock’s ‘Rock This’ book. It was as funny as it needed to be and I am quite thankful for that.

The night I started reading the book I was desperate. When depression kicks in, those negative feeling show up with a strong desire to stay in bed. This desire can be problematic because staying in bed all day makes it difficult to sleep at night. (I didn’t realize this until ‘Crisis 4: Rumble in the SSRI Jungle.’) So, laying awake at 3 a.m., it was either read Chris Rock’s book or stay trapped, focusing on my morbid thoughts.

So, there I am, my head spinning with negative thoughts. My mind was telling me that life was meaningless, filled with suffering, and ends with me losing everything I had come to value. On the other hand, Chris Rock’s mind had anecdotes about Bill Clinton and OJ Simpson. Come to think of it; I’m not sure whose head was in a worse place, mine or his?

I didn’t know it at the time, but I started reading the book in the same way experts recommend patients go through mindfulness exercises. I forced myself to concentrate only on the contents of the book and would only briefly acknowledge the passing thoughts or worries that came with the illness. If I felt my myself drifting away from the text, I would return to the last part of the book that I remembered being fully present for and reading.

Eventually, something began happening which pushed me forward in my recovery. Something that would have been entirely unexpected had I picked up a book by a lesser comedian: I laughed.

The more I laughed, the more engaged I became in the material, and the easier it was to focus on it. All you need is one good solid break to interrupt those spiraling thought patterns. It just takes a little bit to spark the recovery process. For me, focusing on laughter was the break I needed.

Science can offer up a good explanation of what was happening to me while I centered on Chris Rock’s unique take on troubled politician Marion Barry. When we laugh, our brain releases the essential mood-determining neurotransmitter dopamine. Additionally, it promotes a host of endorphins and hormones linked with feelings of well-being and happiness. These chemical reactions all adds up to a positive feeling that can provide that well-needed break from the negative thought patterns we face.

Dr. Lee Berk has been studying the impacts of laughter on the brain for more than 30 years. He states that laughing has the opposite effect on the body that stress does. When we go through grief or periods of turmoil, our body releases stress hormones, such as cortisol. Alternatively, laughing has been clinically proven to reduce levels of cortisol in the body. It has also been shown to reduce rates of heart disease, help with memory retention, and it even burns calories.

There is even a whole field of scientific research dedicated just to discovering the effects laughter has on the body, Gelotology. (The name comes from the Greek work for laughter, ‘gelos.’ They combined it with ‘tology’ to makes it sound more sciencey.)

Although experts are still tweaking the techniques, humor and laughter therapy is starting to become more widely used. In some cases, support groups have turned into quasi-comedy book or movie clubs. These support groups will read a funny novel or watch a comedy, discuss what they found funny, and frequently they end up laughing about it again.

Even Yoga has jumped on the bandwagon. Laughter Yoga involves traditional yoga, combined with jokes and interaction amongst participants. While this type of yoga was most likely developed by those who had been kicked out of regular yoga classes for talking, it was popularized by Yogi Madan Kataria, in the book ‘Laugh for No Reason’ in 2002.

Regarding its ability to help treat mental illness, laughing and comedy are a little like exercising. Unfortunately, one good jog isn’t going to break too many people out of a mental health crisis, but it can start the process. While a good laugh or workout can temporarily make you feel better, the longstanding benefits develop through routine and repetition.

An excellent resource for anyone interested in learning more about therapeutic laughter is the non-profit organization, the Association for Applied and Therapeutic Humor (AATH).

Stand up for Mental Health

One organization takes the therapeutic use of laughter to a whole new level. Stand-Up for Mental Health has somehow been able to convince people with mental health challenges to get on-stage and perform stand-up comedy.

While it sounds terrifying, this program, which operates in Canada and Australia, encourages people to crack jokes about their experience with mental illness. Although it’s not necessarily intended as therapy, participants are finding it very helpful. They perform at conferences, events, and anywhere they get booked. Suddenly, these brave people have turned their mental health journeys into professional stand-up comedy careers!

What if I Don’t Think I Can Laugh Right Now?

Even though laughter seems automatic, when you’re hurting, it’s not easy to do. It does take effort but not much. Find something you think will make you laugh, a movie, book, podcast, anything. Then, do your best to put your full concentration on it. Your mind may wander back to your negative thoughts, but just re-center yourself on the comedy you’re trying to enjoy.

After awhile, you might be surprised how hard you can laugh, even when all around you seem to be crumbling. 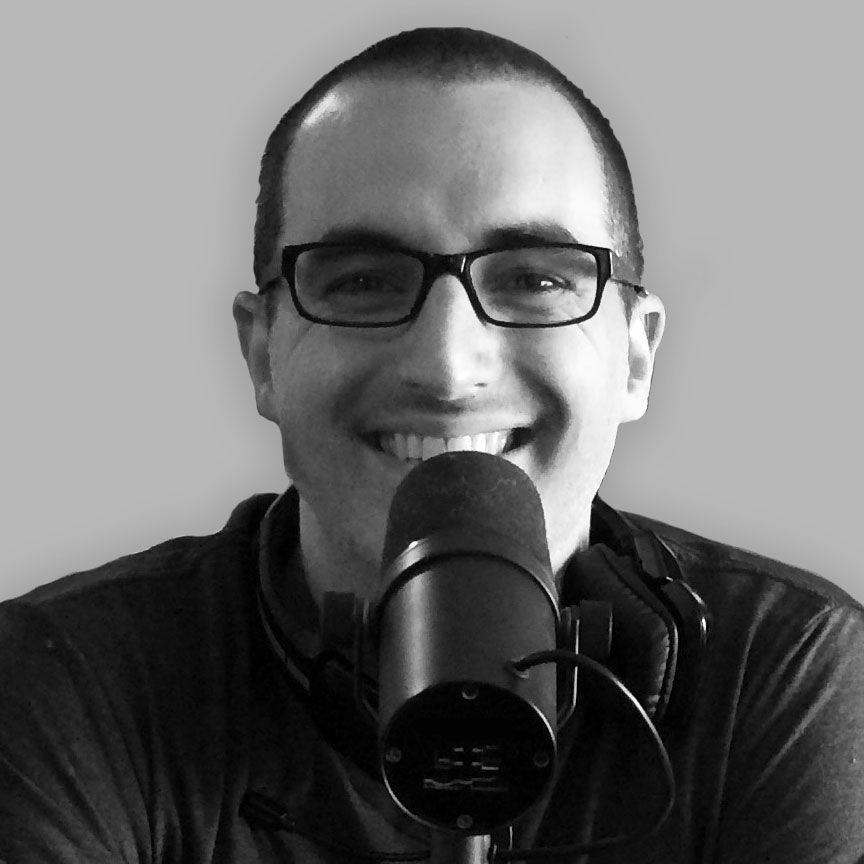 University of Toronto alumni, Ian Carey, is a freelance writer battling OCD along with the other mental health challenges associated with his illness. Through Sad Runner, Ian looks to share his stories and struggles so that others will find hope and encouragement to work through theirs.