Depression Facts: Remember You Are NOT Alone

I love a good comeback. My opponent has six pieces to my four which includes his Queen. He thinks he’s got this. But he’s left me with both my Bishops. Deadly mistake. That’s like giving Tom Brady the ball back with 40 seconds left on the clock, worse if he’s down by 3 points because he’s not going for the tie.

Tom Brady is not my team’s Quarterback. Although he is, without question, one of the most talented to ever play that position, it is his remarkable ability to bring his team back from the brink of (near certain) defeat that is most impressive. And unless he is your Quarterback, you’ve experienced that sick feeling that comes over you when you see him strolling back onto the field and realize how much time he has left to kick your ass. Not that much is needed.

When you enjoy sports, love for a team is a common way to feel like you belong. There are others that cheer and cry with you. Often, people you have never or will never meet. You instantly bond in your united fight against a common enemy. And you are stronger for it because you know, win, lose or draw, you are not alone.

Battling mental illness has the opposite effect. You feel alone and like no one understands you. A team of one, without a spiffy jersey. And you feel tremendously outmatched against the villains, marching toward you down the field.

Reality Check: You are not alone, and we have facts to back that up.

Many of them, so please be reassured.

Anxiety is thought to afflict up to 30% of people at some point in their lives. It comes in many forms. Here are some estimates from Calm Clinic on the likelihood of developing an anxiety disorder at some point in your life. (Note that this is data on adults only.)

Lastly, Do Something spotlights some other interesting data on anxiety:

Here at Sad Runner, we are so much more than people linked together by statistics. You’ll find a thriving community making each other stronger because we are together. There are others, like you, who need to feel understood. Let’s fight and let our united voices encourage, inspire and empower others who need a hand to pull themselves out of troubled waters. Let’s all help each other mount a comeback. 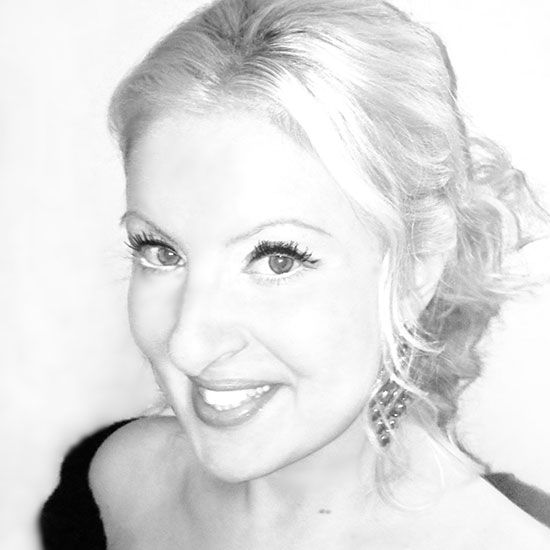 Diana Jordan is a writer, editor, and small business owner. Diagnosed with PMDD in her early 30s, she is passionate about helping end the stigma of mental illness and hopes to encourage others fighting it through Sad Runner. If she isn't writing, working, or beating someone at Chess, you'll find Diana cheering on the San Francisco Giants from her home in Canada alongside her husband, step-daughter, and Pearl, her superhero Persian cat.